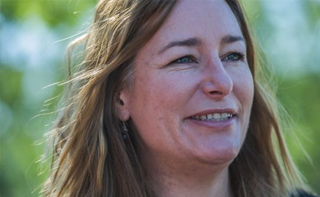 The ACT government will spend almost $90 million on education infrastructure over the next four years on projects including upgrades to schools classed as over capacity and a new oval for a proposed north Gungahlin school.

The money, to be announced in the June 6 budget, was foreshadowed by Labor before the 2016 ACT Election.

It will mean an extra $5 million per year for capital works upgrades at Canberra schools and is expected to help to solve capacity problems at Aranda Primary.

The announcement came a day after the government revealed it would explore building a new school in east Gungahlin as well as spend $1.97 million on an oval for the proposed Taylor primary school.

Enrolments in Gungahlin's public schools have grown 53 per cent over the past five years. Student numbers at Neville Bonner Primary grew almost 30 per cent in the past year alone.

The oval pledged for the proposed Taylor primary school will be open to the community when the school opens its doors in 2019.

"Our public schools are the hubs of local communities and I am very keen to see our schools and education spaces continue to be used by the surrounding neighbourhood and local groups," Ms Berry said.